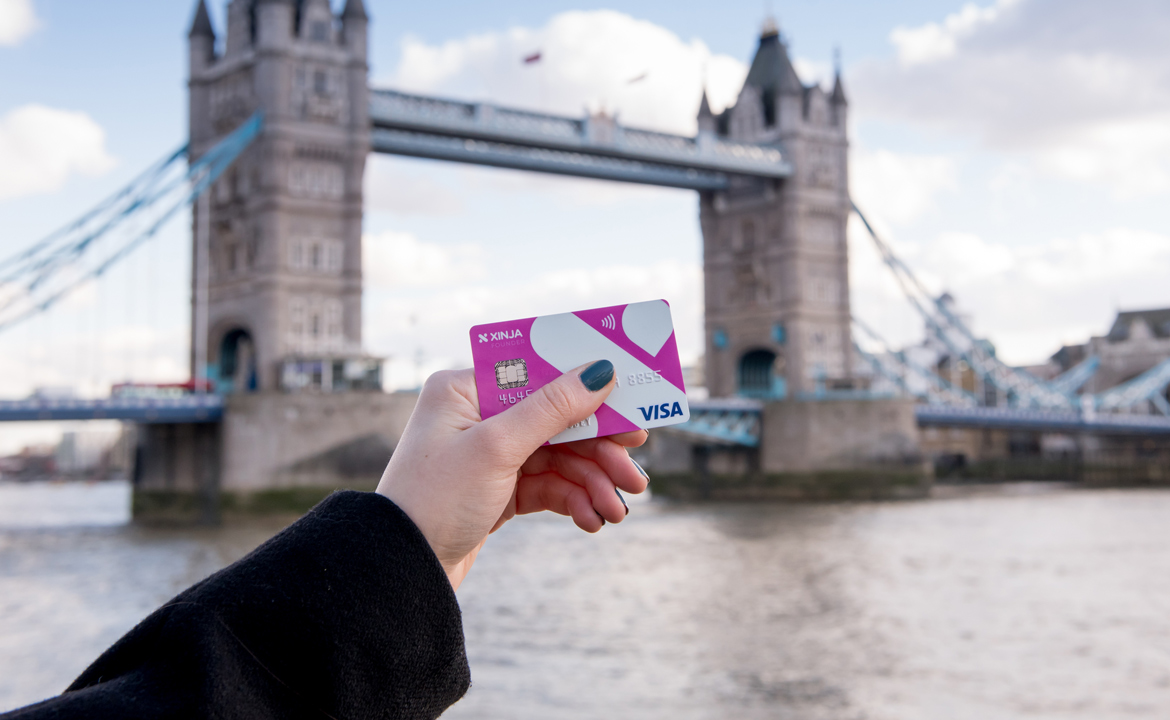 It’s been a big few months for Xinja, which has now released its prepaid card to a select group of users.

Xinja is building the first, Australian, 100% digital bank, designed for mobile, and we’ve been its technical partner from the start, helping to build its app and integration platform.

The controlled release of the card marks the next step towards a public launch in Australia, and the card is now being used by the core team and those on the very top of the waitlist.

Product launches are always nerve-wracking, but fortunately the launch went really smoothly, which meant we even managed to squeeze in a few hours of sightseeing!

It’s massively exciting to get to the point where Eric (Wilson – Xinja CEO) could take his daughter out for an ice cream in Sydney, pay with his Xinja card and see the transaction immediately within the app.

It’s also taken a lot of hard work. In fact, since our last update, as well as getting the platform and app production-ready (for example security testing and UAT testing with all 3rd party providers), we’ve also added in new product features such as locking and unlocking your card, and transaction categories.

We’ve tested the card overseas, too, by bringing one to London to put foreign transactions through their paces. We spent an afternoon testing it out near Tower Bridge and then celebrated with a pint in the pub. OK, so we were ticking off all the London stereotypes…. but the most important thing is that it all worked smoothly!

No time to rest, though. The next challenge is to ramp up so we can send the card to all those on the waiting list. We’re also building more features – instant card top-ups, bill splitting and different ways of viewing your transactions and budgeting.

In parallel, we also need to start getting ready for the launch of our deposit (current) account, and we’ve kicked this off with an inception event so we can be ready as soon as Xinja gets its banking licence.

It’s been really rewarding to get this far, both for Equal Experts and our mobile partners Robots and Pencils, and we’re all delighted with our partnership with Xinja.

“Equal Experts, and Robots and Pencils, have been our partners since I have been wandering around selling a PowerPoint slide. They have backed us, kicked us in the arse when we needed it and delivered us a flawless product. Truly a partner in every sense of the word ” – Xinja CEO Eric Wilson.

Thanks Eric – we look forward to the next leg of the journey!

NB: Xinja is not a bank yet, but is working with regulators to become one. 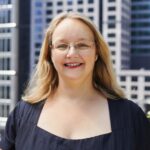 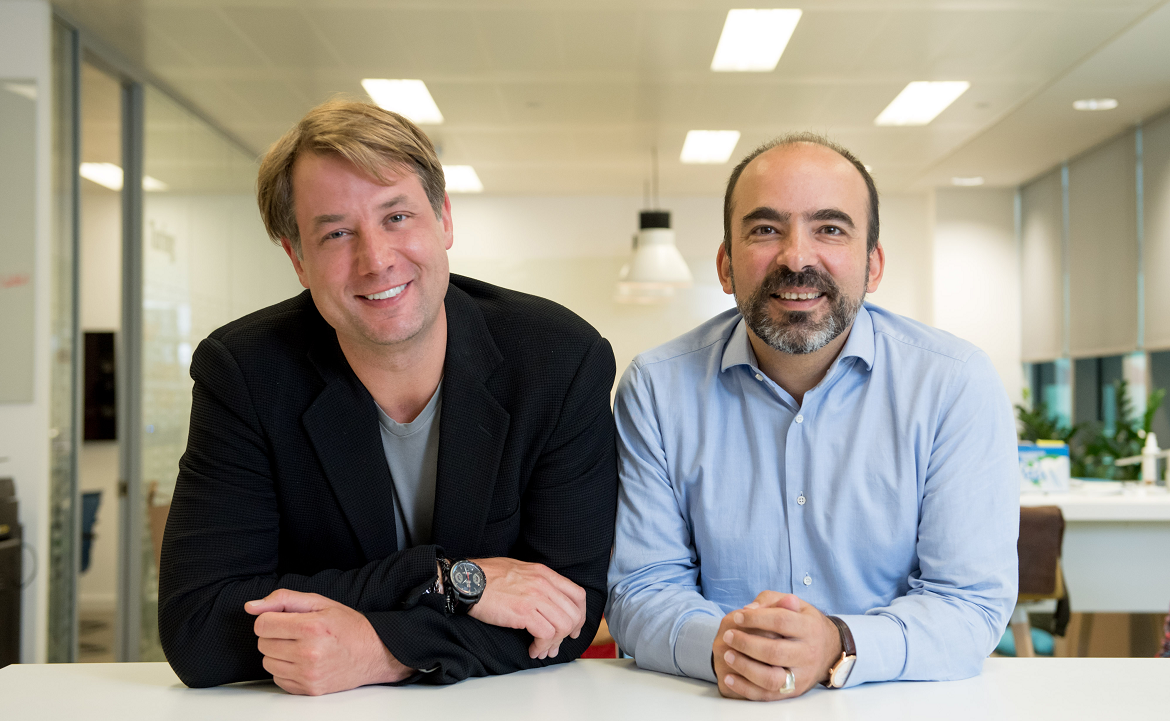 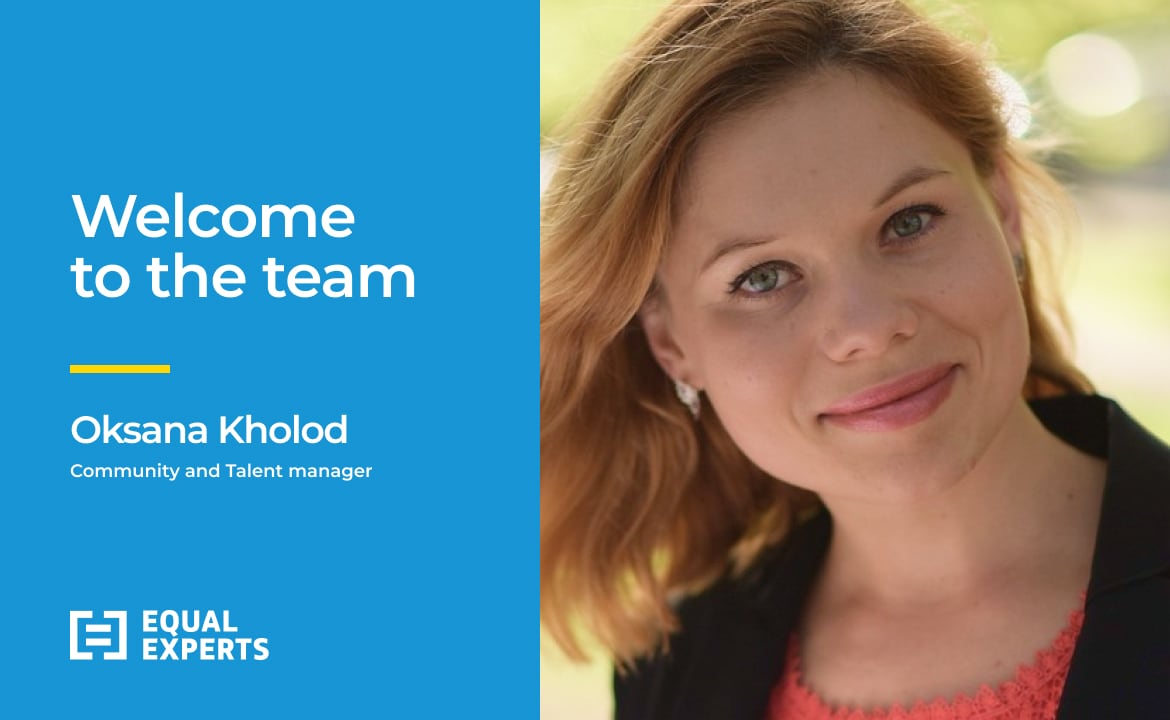 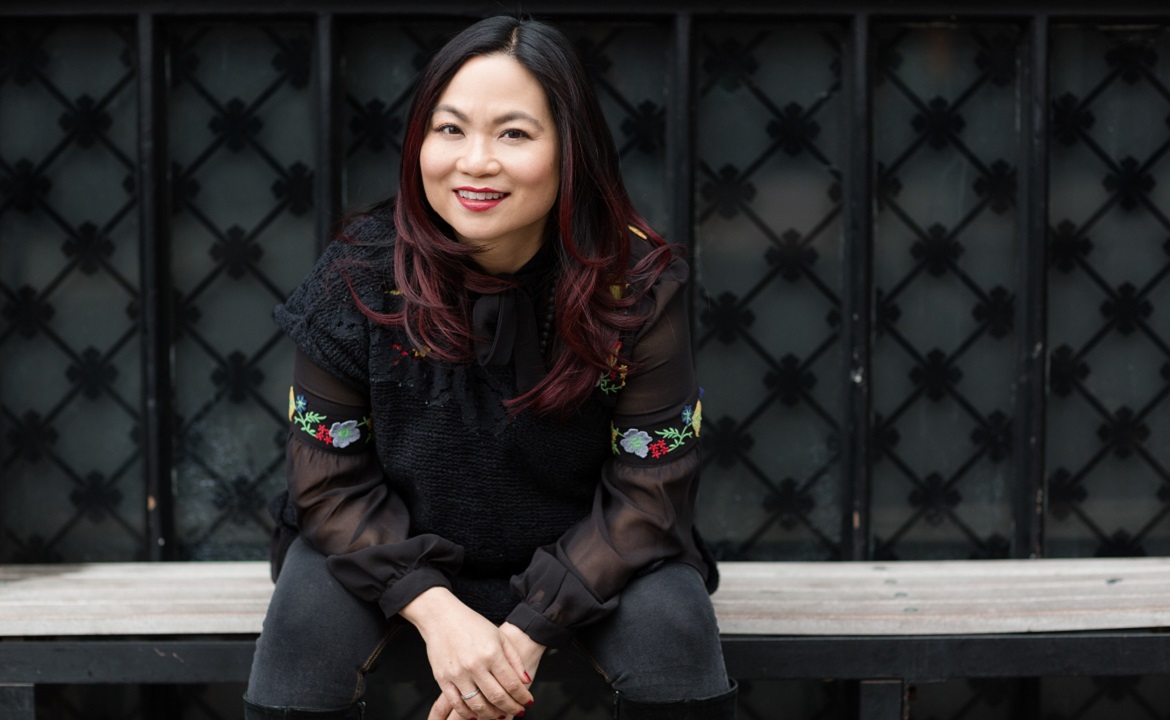